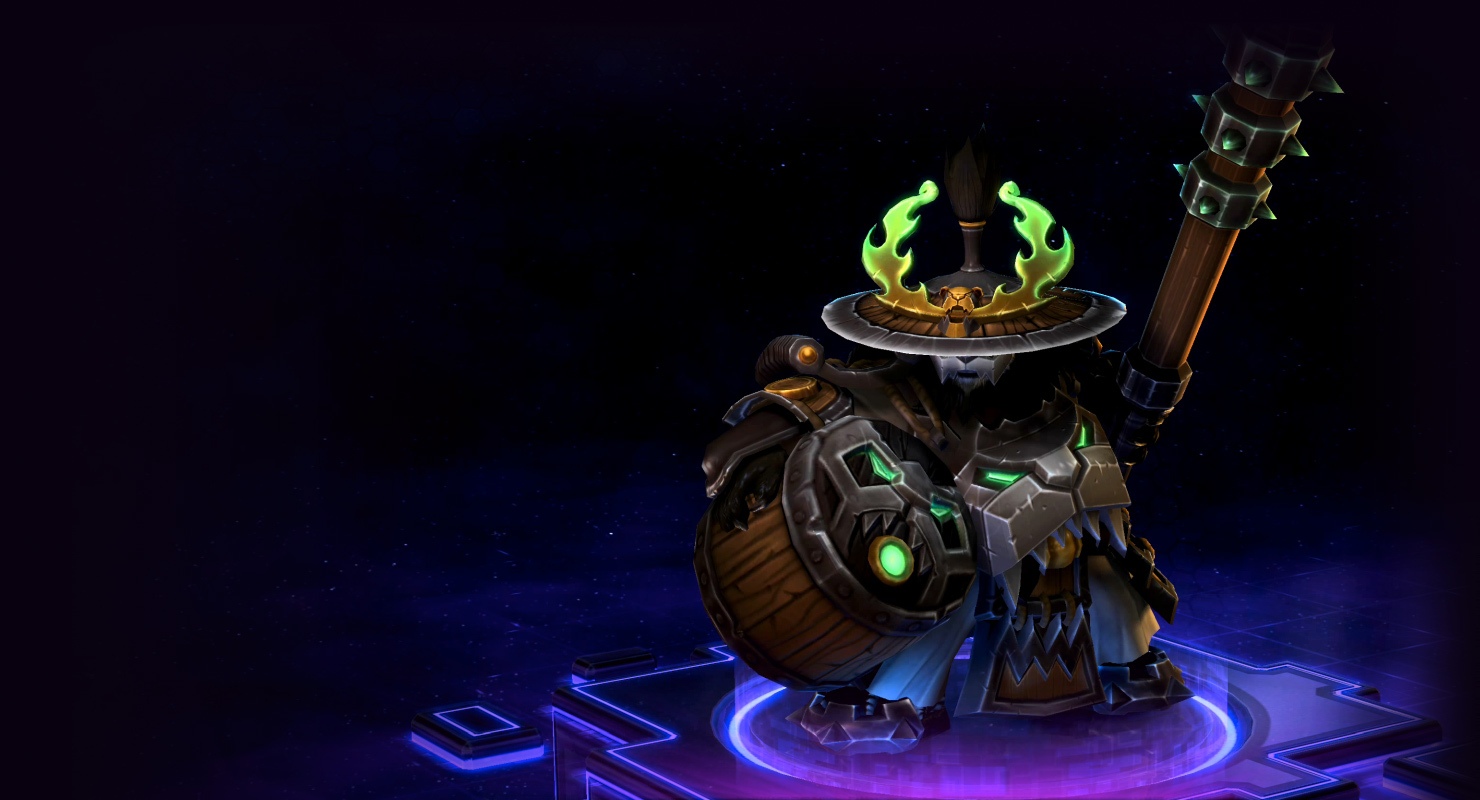 This build is strong on

This build is strong against

This build is weak against

Eye of the Tiger  Should be your go to for most laning situations. The new kit revolves much more around auto attacking and trading as the better waveclear talents such as

Ring of Fire  have been moved further down the tree. The slow from 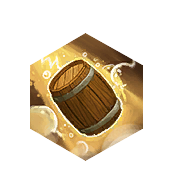 Keg Smash  and re-positioning utility from 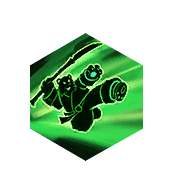 Flying Kick  allow you all the CC and mobility to maximize value from this talent.

Freshest Ingredients  is still a sturdy talent, the value and cap have somewhat neutered the late game power house of previous chen buillds with this talent.(

Deadly Strike  ) But the value can still be utilized when pairing later talents.

Accumulating Flame  fixes the issues left in Chens ability to waveclear substantially. The increase in Fire damage applies to all non heroes as well. The emphasis on auto attacking from

Eye of the Tiger   instantly bring synergy into your build.

Gift of the Ox  Are the best bang for your buck talents.

Elusive Brawler  can COMPLETELY negate damage from the stacking passive of Imperius and provide ability to save you from other AA heroes like Illidan & Varian  in lane.

Gift of the Ox  adds more time/damage reduction to 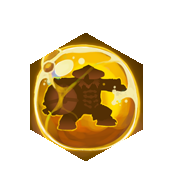 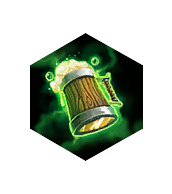 Fortifying Brew  can reduce the DoT effect applied by Stagger.

Storm, Earth, Fire  many of my fellow Chen players might bite my head off for this, but here we go. The changes to both ultimates were fantastic.

Storm, Earth, Fire  Was totally reworked and provided with MASSIVE utility/depth and the ability to adapt to multiple requirements.

Wandering Keg  with its additional move speed and knockback have actually become HARDER to control, thus making it more difficult to get absolute value. (People slipping off the sides of the hitbox have caused more pain in my life than i can explain) 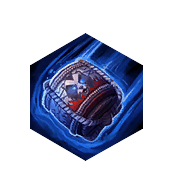 Wandering Keg  However does provide you the games best escape tool from ANY bad spot outside of bubble hearth from Yrel .

Ring of Fire   provides Chen with 2 things; a HUGE waveclear spike that now allows you to take a breath and keep your eyes open for other things while you AFK in a wave/camp. And this allows you to put out around an additional 600 damage (Level 20 scale) over 5 seconds to all targets REGARDLESS of being CC'd. This allows you to focus on your defensive cooldowns rather than being forced to right click for all of your damage. Fire damage was buffed kids.

Combo Strikes  is the best choice for all out damage.

Celerity  is fantastic to pair with the level 7 (

Gift of the Ox  ) For ultimate survival and tankiness. Combo strikes allows chen to have a possible 6 second window of increased attack speed (50%!!!!!!). This also pairs insanely well with your level 1 and 4 and 7 talents if you have gone (

Eye of the Tiger

Energizing Brew  like last tier is a just monumental damage and health increase. It lasts an ungodly amount of time and requires you to simply hide in a bush for 4 seconds. That is it. At level 20 my single target damage hovered around 750 dps with this talent.

Elemental Conduit  would be your other ideal talent if trying to really embrace the bruiser role. These abilities are insane, a close to 1000 point shield, a root with high burst damage, and an attack speed/movement speed increase? SHEESH. (P.S.

Energizing Brew   DOES MAINTAIN THE BUFF if you use

There are other builds that i have my eyes on (2 Exactly) Chens playstyle has changed a small amount, but overall i think the skill ceiling for this hero has risen substantially. If you would like to see an in depth guide on the playstyle and other builds let me know!