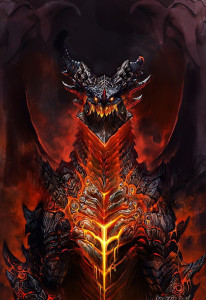 One of the five Dragon Aspects and the leader of the Black Dragonflight, Neltharion the Earth-Warder was once a protector of Azeroth. During the War of the Ancients, he was driven mad by the Old Gods and turned against his former allies. Now known as Deathwing the Destroyer, he has found his way to the Nexus where his limitless rage drives his ultimate goal of widespread destruction and the eventual end of all living things.

Visualize all heroes with the END_OF_DOCUMENT_TOKEN_TO_BE_REPLACED 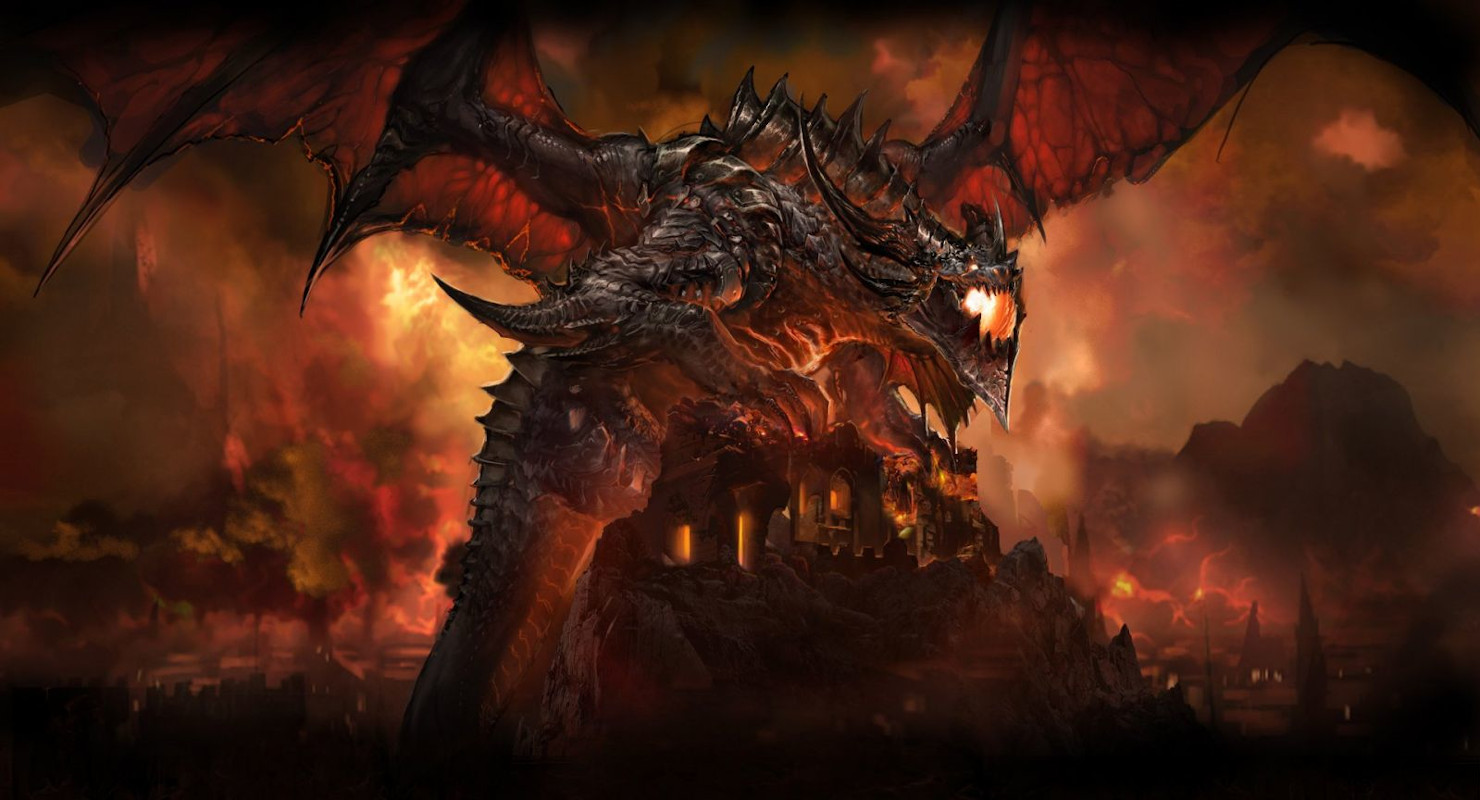