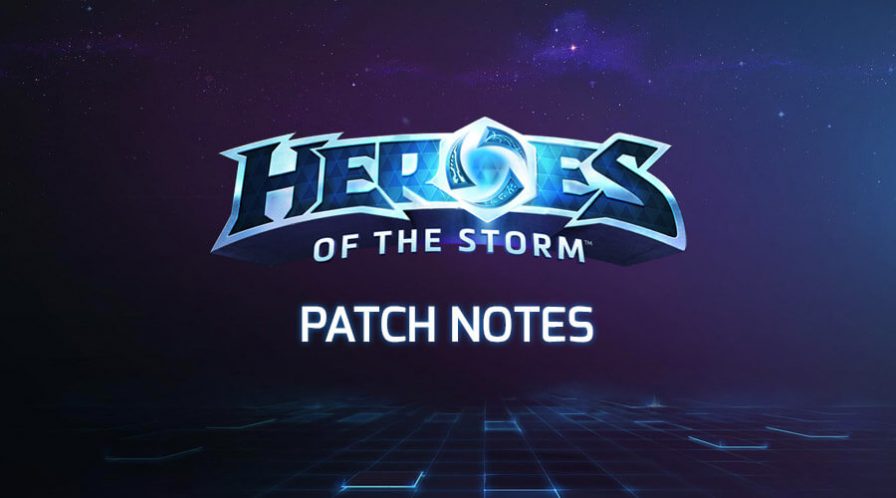 Our next Heroes of the Storm patch is live and brings a new Dark Nexus II event, new skins and mounts, along with a Tassadar rework and more! Read on for more information.

Nexus Anomaly – A Call For Help

We’ve heard feedback over the years that a lot of you would like to feel more protected by nearby friendly structures. Currently, Minions, Summons, and non-Heroic units can hold a structure’s attention for so long that defending players feel that they’re offered no additional protection when taking refuge under their Cannon Towers, Forts, Keeps and Cores. In order to address this issue, we will be making the following changes to structures:

Developer Comment: We have been actively monitoring matchmaking throughout the season and are going to be making some changes which will help the player experience. Firstly, we found that our party size restrictions for Masters players didn’t give the experience that we had envisioned, so we are reverting these changes. The limit for queueing as a party will require players to be within 2 leagues of each other, with Diamond players being able to queue up with Master and Grand Master players. Additionally, we have made some changes to all regions so that players who are Masters and above should find games being made with as many high level players as possible, which should result in better matches.

Developer Comment: We’re making some small improvements to Experience Globes to make them more readable and to improve how they feel to pick up by adding a unique purple text that displays where they are killed. With these changes, players should more clearly see when they gained experience via a killing blow. We also found that sometimes picking up experience globes while mounted could be a bit of a hassle due to the pickup radius of the globes as well as how quickly they travel to players, so we are slightly buffing both of these aspects to make them a little easier to collect in these instances.

Developer Comment: We’ve been teasing the Tassadar rework for a long time and it’s finally here! Tassadar was previously considered a support Hero, but we felt there was a disconnect between his kit/playstyle and the core fantasy of a High Templar or the other Protoss magic users. Because of this, we’ve re-imagined Tassadar from the ground up as an ability based Ranged Assassin, similar to characters like Kael’thas and Gul’dan. He retains his Psionic Storm, Force Wall and Archon abilities and has gained two new abilities: Shock Ray and Black Hole. His talent tree has also been radically transformed, giving him a slew of powerful new ways to play. We’re very excited to finally get Tassadar into your hands and hope you all enjoy the rework as much as we have!

Developer Comment: We’re happy with how Xul’s rework has gone overall in improving his gameplay and talent diversity. He is, however, overperforming, so while we wait for more data, we’re doing a reduction in the Health he gained to bring him more in line.